Startup Genome in partnership with the Global Entrepreneurship Network released the Global Startup Ecosystem Report 2021 on the 22nd of September at the London Tech Week. The report is the world’s most comprehensive and widely read research on startups and it includes a ranking of the leading 140 ecosystems in the world, breakdowns by continent with regional insights and founder focused articles from thought leaders and experts around the world.

The global pandemic has solidified the importance and the role that startups play in driving the African economies. According to the African Private Equity and Venture Capital Association (AVCA), African startups in 2020 raised 1.1billion in 319 VC deals which is twice the number in 2019. Furthermore, African startups raised $1.19 billion in the first half of 2021 which is more than the first halves of the two previous years with Nigeria and South Africa leading the continent. Despite this great number, startups that are ready to scaleup are in short supply because the continent has fewer than 20 companies valued at approximately $200 million and only four unicorns which are, Flutterwave, Interswitch, and Fawry in fintech, and Jumia in e-commerce.

South Africa’s mother city, Cape Town has been ranked first as Africa’s Ecosystem Knowledge, Regional Ecosystem Talent and Experience and 3rd as a Regional Ecosystem Performer. Cape Town is home to almost two thirds of all startups in South Africa and is the leading African DigiTech hub with strengths in the Fintech and Edtech sectors. 2 Fintech startups that are highlighted in the report and have made great strides is the payments startup, Yoco which has raised $106 million over 5 rounds, including a Series C in July and a mobile financial services platform, Jumo which has raised $156,7 million over 11 rounds.

Johannesburg is home to some of Africa’s leading banks and financial institutions has been ranked 3rd as Africa’s Ecosystem Knowledge, 2nd as the Regional Ecosystem Talent and Experience and 4th as a Regional Ecosystem Funder. The Ecosystem value of Johannesburg is $572 million and of the estimated 450 startups in the city, approximately 30% are in the Fintech sector. One startup that is highlighted in the report is Insurtech startup, Pineapple which raised $5.4 million Series A.

The pandemic has revealed the increasing importance of technology and digital solutions to respond effectively to the situation. The report reflected how African startups seized the opportunities, exhibited incredible resilience in the face of significant challenges and used the resources to pivot their businesses. 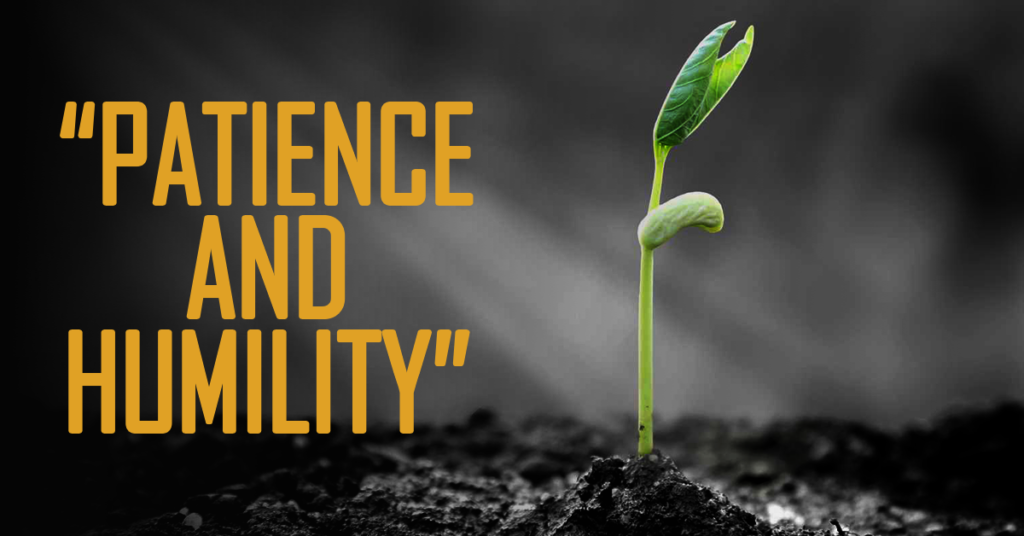 On The Vows We Make To Startups, Best Not Forget Patience And Humility

As a recently wedded man, it’s safe to say I’m in a honeymoon phase of my marriage. Sunshine glows out of my beautiful bride’s face, Labrador puppies run out with joy alongside her every time she enters the room and her heavy breathing when she sleeps is like calming rain (sorry honey!). However, the process that led us to our engagement and eventual marriage was fraught with many a prickly situation that, at worst, culminated in the question, “is this it? This surely cannot be it.” 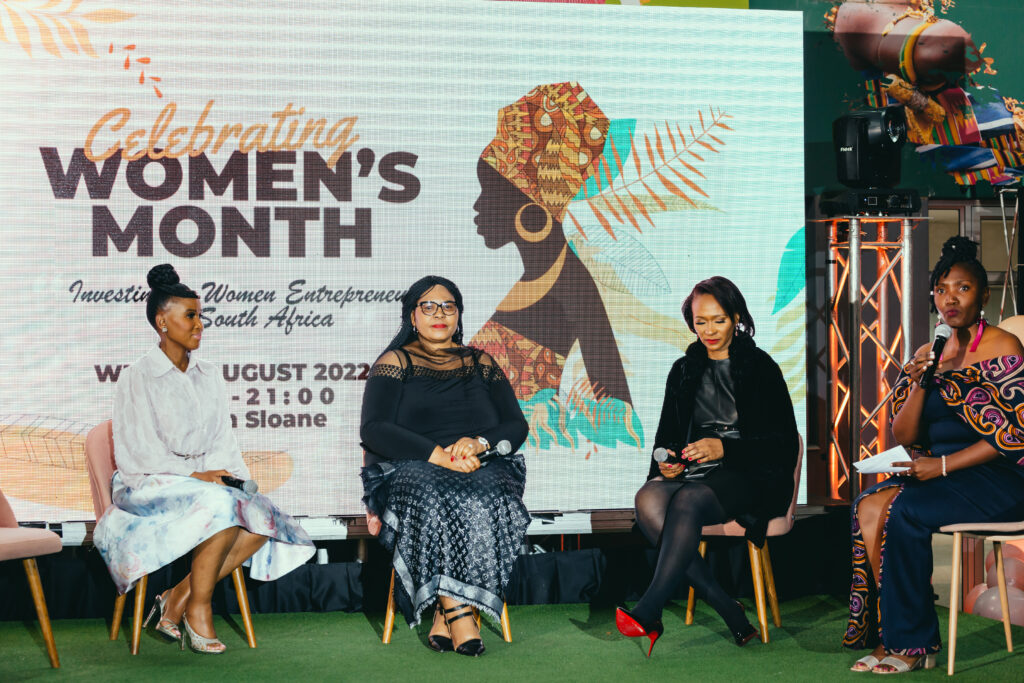 Strengthening The Investment Landscape For Female Entrepreneurs: A Call to Action

South Africa is part of Africa’s leading countries with 54.9% female entrepreneurs and is one of the countries that support female owned businesses. This data is highlighted in the Mastercard Index of Women Entrepreneurs 2022 which focuses on the progress and achievement of women owned businesses around the world. 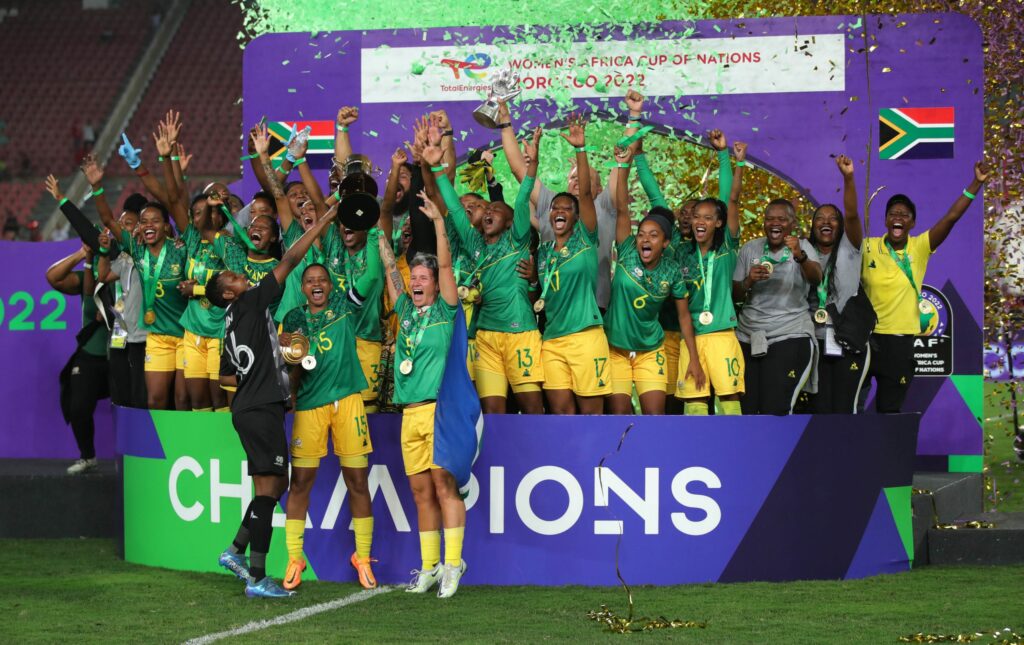 When Backing Small Businesses, Brands Can Learn from SASOL’S Playbook With Banyana Banyana