Last week, 22 on Sloane start-up campus warmly welcomed the French community to celebrate the launch of La French Tech Johannesburg. Among those in attendance included the French Ambassador to South Africa, Aurelien Lechevallier, the MMC for the City of Johannesburg, Cllr Leah Knot, French tech leaders, Christophe Viarnaud and Antoine Paillusseau, as well as 200 guests.

Officially launched in 2013, the initiative is to improve the visibility and presence of innovative entrepreneurs in France and abroad, and to enhance the development of coherent start-up ecosystems. In 2018, French tech start-up companies raised more than R58bn with 657 deals (a new record), compared to R9bn and 143 deals in 2013.

Since the selection of Cape Town as one of the 21 international French tech hubs in 2016, the French tech community, with its dozens of South African start-ups led by French nationals, has been very active in South Africa. Through this initiative, France and South Africa are bridging their ecosystems, enabling close collaborations between French and South African entrepreneurs and fruitful business opportunities.

The development of the French tech community in Johannesburg will provide combined support from the French Corporate and Investor Community and will certainly mean more investment from French tech companies in the growing South African digital economy. South Africa is home to over 370 French businesses employing over 65 000 people, the majority of which are in the Gauteng region, the traditional business hub of South Africa and the continent at large.

In his address at the launch, Ambassador Lechevallier stated that innovation is a major priority for the French government. President Macron has adopted a strong and ambitious plan of action to help France succeed in being the first innovation ecosystem in Europe in line with its industrial and scientific history. The development of eco-innovation systems is also an important priority of France’s cooperation policy, in particular with the African continent. The Choose Africa programme, announced in March 2019 by President Macron, is a strong signal, with some €2.5bn to be invested on the continent by 2022, including €65mn to support the development of start-ups. The commitment of the French Embassy in South Africa is more than ever part of these priorities. Partnership opportunities are numerous and actions implemented in the areas of digital, artificial intelligence, robotics and, more broadly, technology transfer, meet common challenges on which we will continue to work.

Recently, President Emmanuel Macron announced in a speech ahead of France Digital Day that the French government has convinced institutional investors to invest more heavily in late-stage VC funds and asset managers in one way or another. Institutional investors have committed to investing €5.5bn. The President said that they will have €2bn that will go in so-called late-stage funds and €3bn for funds managed by asset managers specializing in publicly-listed tech companies.

In addition to that financial pledge, the French government wants to break down any hurdle that prevents French start-ups from raising a $100mn+ funding round in France, becoming a unicorn and eventually going public. It is succinctly clear that President Macron believes that start-ups represent a huge opportunity when it comes to job creation, competitiveness and reshaping the economic landscape in France. France continues to position and brand itself as a start-up nation, the ambassador concluded.

It was both an honour and a privilege to host the La French Tech Johannesburg launch and, as a close-knit, like-minded community, 22 on Sloane start-up campus will constantly work with both private and public sectors to create and nurture a strong African start-up culture, develop better support mechanisms for our start-ups, and build an enabling and conducive environment to ensure they thrive, all to position Africa as a powerhouse start-up continent. 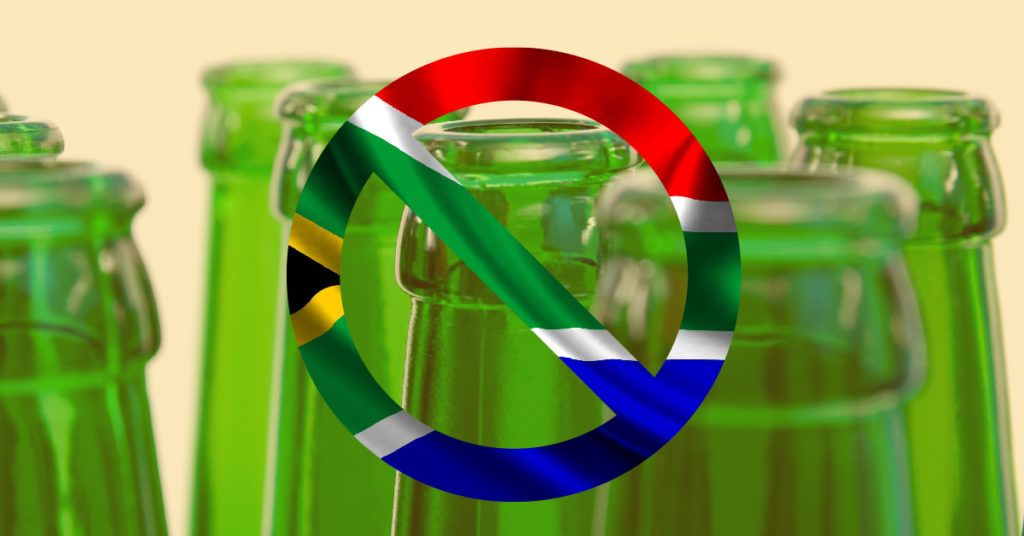 Sobering Up To The Facts

I was inspired to write this piece after receiving a call from a tavern owner "Siya" in Soweto, Johannesburg, who sought my opinion on the government’s recent ban on alcohol. I first ascertained whether he was engaging me as an alcohol trader or as a concerned citizen. He answered as both, so I responded to both. 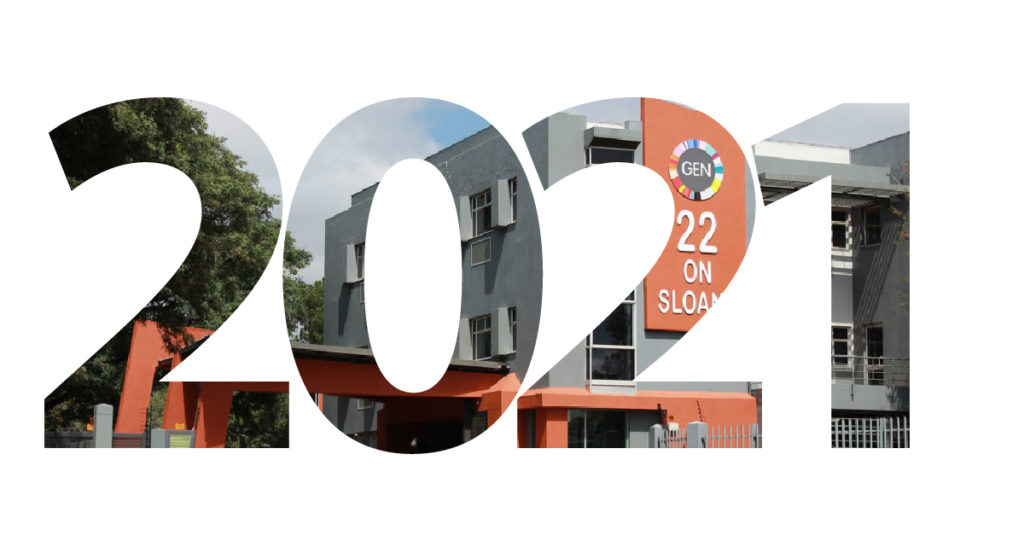 As we enter the second wave of the pandemic, even the great prophets, sangomas and crystal ball predictors could not foresee or decipher the life changing conundrums of the past year. 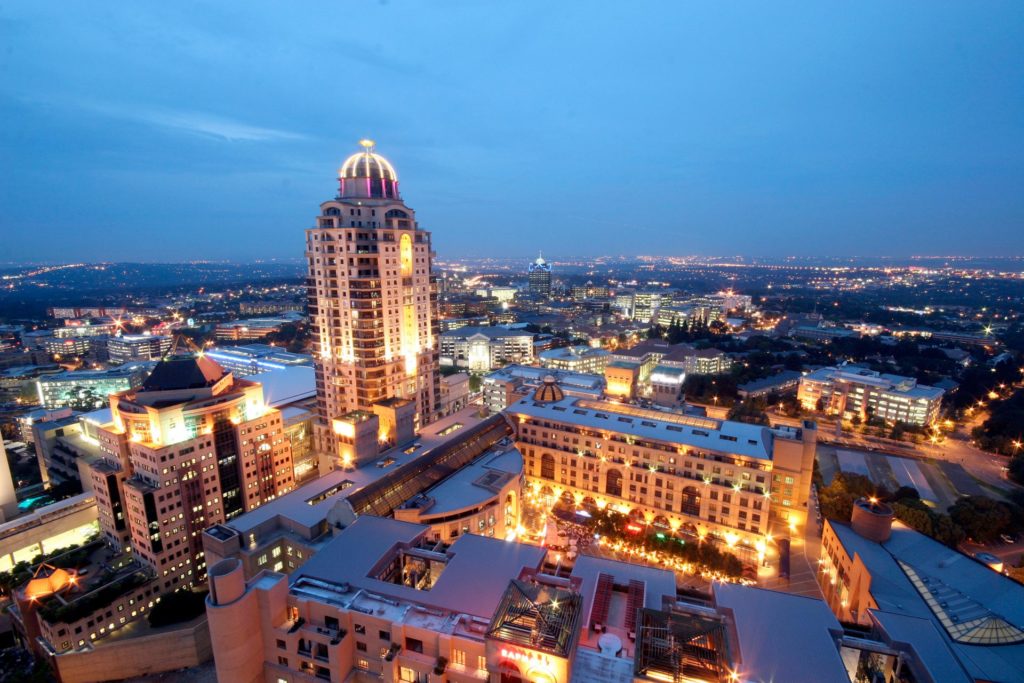 The Global Fintech Ecosystem Report has ranked Johannesburg second under the ‘Sub-Saharan Africa Fintech Ecosystem to Watch Out’ while Cape Town is ranked first. Both cities are followed by Kigali, Kinshasa, and Lagos respectively