Over the past few months, many Africans waited patiently while supporting the candidacy of the former Nigerian Minister of Finance, Ngozi Okonjo-Iweala – now the first woman and first African to lead the World Trade Organisation (WTO). Her appointment is set to remove a key obstacle to the functioning of the WTO, which has been leaderless during a time of growing protectionism and global economic stress caused by the pandemic.

The first time I met her, I was somewhat star-struck because she resonates with so many Nigerians, thanks to the rigorous financial reforms she implemented under President Olusegun Obasanjo. She was the first to force all states to publish their allocations from federal government, which helped dramatically increase transparency. I am not certain if this policy is still active, but her many positive reforms led her to become lovingly known as “Mama Action”.

The launch of the Africa Free Continental Free Trade Area (AfCFTA), which is led by South Africa’s Wamkele Mene commencing on January 1st, is set to be one of the largest trade deals in the world, in terms of reach and possibly dollar value.

AfCFTA is made up of 54 African countries merging into a single market of 1.3 billion people and aims to enhance sustainable markets. This could create an economic bloc with a combined GDP of $3.4 trillion and could see intra-African trade grow by 33% – and cut Africa’s total trade deficit in half. It’s also expected to generate combined consumer and business spending of $6.7 trillion by 2030.

It’s undoubtedly a powerful vehicle for economic transformation and will facilitate the movement of people and labour, competition, investment and intellectual property.

As it stands, most African countries have ratified the agreement, with around 18 yet to do so. Currently, the three regional blocs (SADC, COMESA and the EAC) are accelerating the process of regional integration – and also developing mechanisms to ensure safe movements in the region, particularly with the pandemic in mind.

Over the years, Africa has been fragmented in terms of continental cooperation and ensuring that trade alliance is realised and our capacity to industrialise is boosted.

I recall that during my last year in high school, our class was engaging with the teacher when one of the students started bragging that his family imports toothpicks.

As kids being kids, we teased him, saying that it makes no sense to import toothpicks while they could be manufacturing them. As punishment for our obnoxiousness, the teacher instructed us to write an essay on manufacturing locally versus importing. Later on, I realised that my friend’s family was just using a business model that suited them, as importing a toothpick was cheaper than making one – considering the costs of manufacturing, such as infrastructure (electricity, water, roads) and labour, etc.

This small example is not unique to Nigeria and there are many such stories on the continent about how we have decimated our manufacturing industries, leaving us with around 250 million unemployed (a figure set to soon double) and the job-seeking youth desolate and in severe despair. In this gloomy light, Africa is best positioned to ensure a successful continental free trade area by doing the following:

1. Fiscal Policies: Africa needs a complementary fiscal policy where the use of government taxes and spending are prioritized and channelled for greater economic benefit.

2. Human Movement: If we cannot move people, how can we move goods? Inter-continental free movement of people is crucial for AfCFTA to succeed. Although the African Union has been working on the African passport system, due to the inequality on the continent, some countries are still opposed to its implementation – even though visiting another African country (be it for business or pleasure) is extremely tedious.

3. WTO and AfCFTA: With two highly respected Africans at the helm of these great organisations, it can only lead to progress if trade capacity is built and AfCFTA leverages support from the WTO to realise a true and cohesive free continental trade area.

4. Finally, Leadership: Competent political leadership (specifically the lack thereof) on the continent remains rife and continues to hinder and cripple empowering initiatives that can lead to increased prosperity for all our continent’s citizens, especially the youth, whose attempts to speak truth to power constantly fall on deaf, self-serving ‘dictatorial’ ears.

In closing, Africa has often been at the forefront when it comes to innovating its way out of any challenge – the mobile and fintech markets are prime examples. Now is the time for our youth and startups to stretch mind-sets even more and exploit technology to its maximum, in order to leverage off the boundless and borderless opportunities that AfCFTA is sure to bring.

Kizito Okechukwu is the co-Chair of the Global Entrepreneurship Network (GEN) Africa; 22 on Sloane is Africa’s largest startup campus. 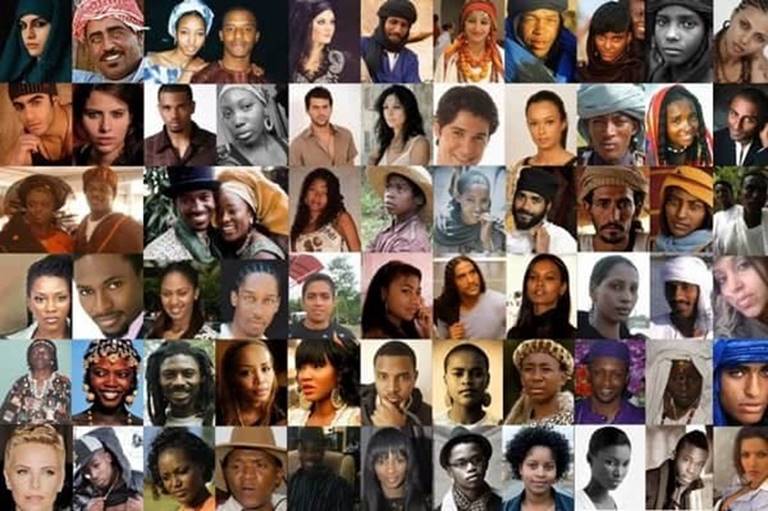 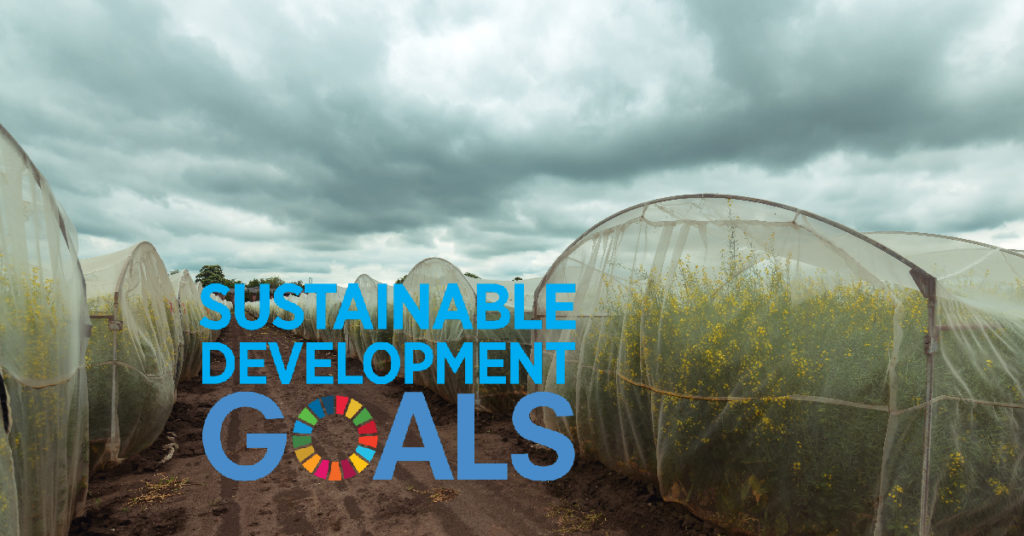 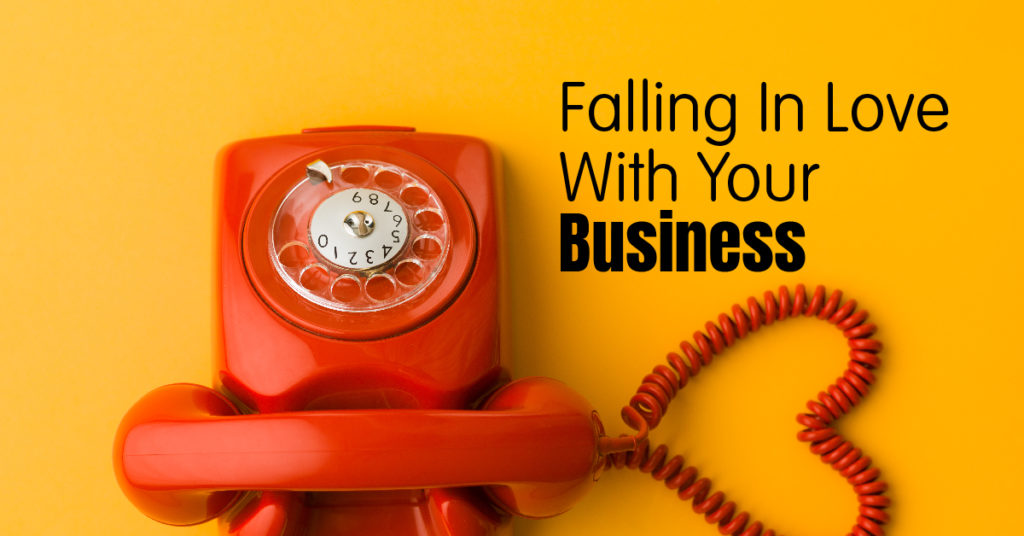 Falling in love with your business this Valentine’s

Starting a new business can be exciting, but it’s by no means a constant rosy and fun experience as most assume it to be.