When Backing Small Businesses, Brands Can Learn from SASOL’S Playbook With Banyana Banyana

In 2009, SASOL went into partnership with SAFA to support Banyana. Today, this marks a solid thirteen-year-old relationship, and a highly successful one for both parties concerned.

I must confess that I have never watched Banyana play, worse still, I was totally unaware that there was a women’s AFCON going on (WAFCON). I only observed this on the day that Banyana played the finals. I saw from many WhatsApp friends’ statuses that there was a match going on later. Even knowing that, I still did not watch the game due to other commitments or lack of interest.

Banyana Banyana eventually played Morocco (in Morocco!) and secured a vital win to lift the trophy. This massive achievement resonated with all South Africans of any gender – footie fans or not. It has also renewed interest in the sport for previously non-enthusiasts like myself across the nation. At the welcome home celebrations at the airport, Danny Jordaan, SAFA CEO, addressed the team and its throng of supporters, calling for urgent parity of payment, on par with what the men’s national team receives, which has already been implemented in the USA and many other soccer-mad countries.

Through thick and thin, SASOL has been supporting Banyana Banyana and helping mould the team to what it is today – and to achieve that historic victory. This raises the question of why do many brands or corporates that purport to support small businesses pull the plug when there’s even just a sniff of possible failure? Why can they not commit to the long haul – like SASOL did? Winning results don’t happen overnight – these have to be built up steadily over time.

To further my point, in the entrepreneurship ecosystem, some funders will pull out from startups or SMMEs they invest in, just because they have failed in delivery on some part of the project, however small.

Brands will often stop investing in incubators, accelerators and many other entrepreneurship support organisations, if they feel the company is too small, or at a stage too early stage for them to consider.

Also, what happened to building with these budding companies from the ground up – and putting your money where your mouth is – and guiding these young hungry ‘teams’ to success?

Over the years, I have experienced large companies visiting our startup campus to request a list of growth-stage startups, and more often than not, my answer is that we don’t have growth-stage companies anymore. Our campus focuses on building up startups from pre-seed stages to early stages where they are snapped up by Venture Capitalists and Private Equity firms. Many large companies are only interested in growth stage companies but the fact is that someone has to do the ground work in order to get the startups and teams to the winning formula.

I think using the analogy of a jockey is appropriate in this context, because one cannot keep investing if the jockey riding the horse seems not be the right jockey. But if the jockey has shown commitment and a willingness to learn, I believe we should apply the SASOL playbook to nurture, build, be patient and reap the mutually beneficial results, as they will come. The same applies to our development financial institutions, which are too quick off the mark to let go of SMMEs they’ve invested in.

Banyana Banyana, together with SASOL, has proudly united a nation with the power of partnership and left a lasting legacy.

So, let’s work together to build a similar, positive working mind-set to make sure our startups can also take to the winner’s podium in the near future. 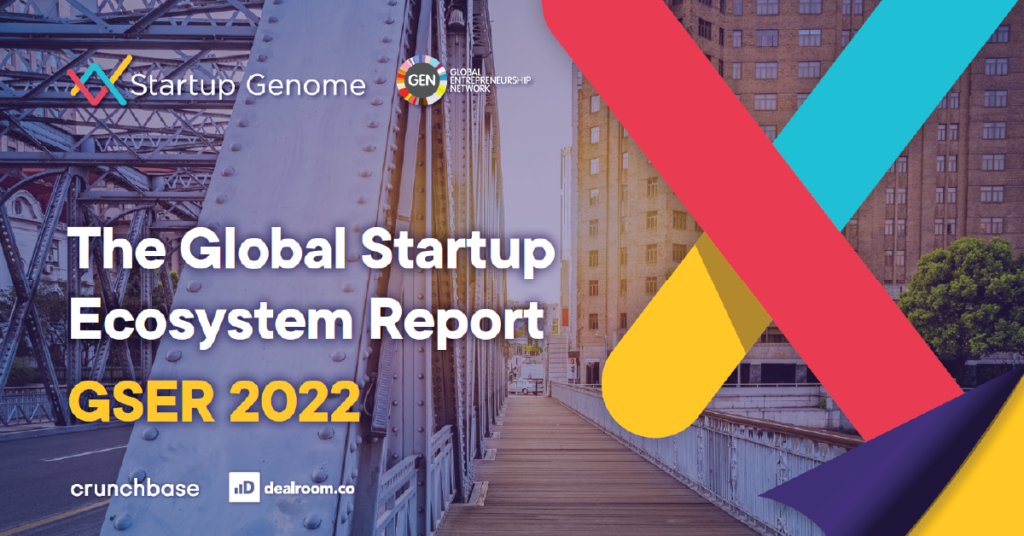 The 2022 Global Startup Ecosystem Report (GSER) by Startup Genome and the Global Entrepreneurship Network was launched today at London Tech Week. The GSER is the world’s most comprehensive, data-driven research on startups with 280+ entrepreneurial innovation ecosystems and 3 million startups analyzed. The Report includes a ranking of the leading 140 ecosystems, continental insights, and founder-focused articles from thought-leading experts. 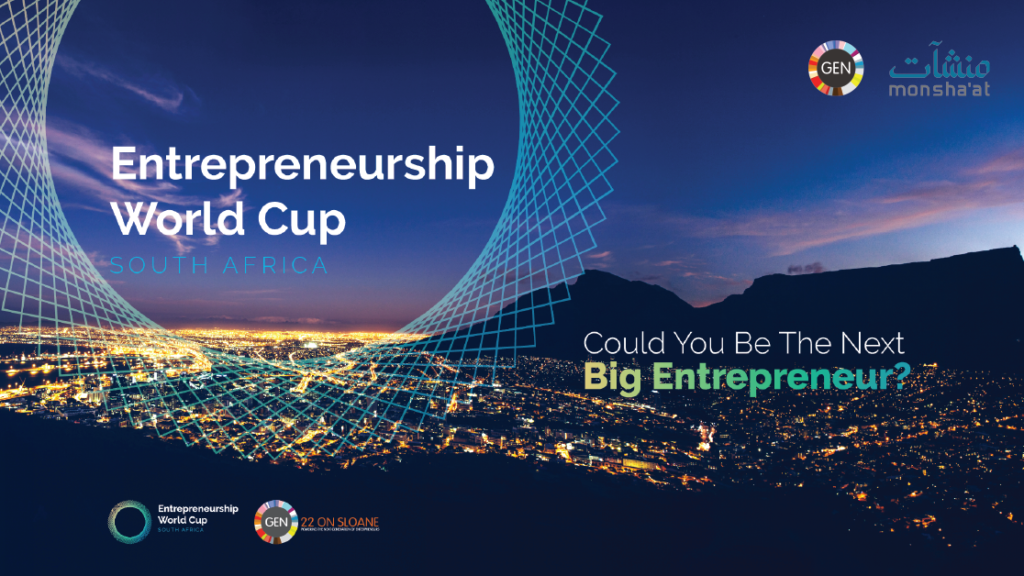 The Entrepreneurship World Cup (EWC) is open for 2022 and is accepting applications until 15 July 2022. The program offers a chance to pitch on a global stage for a share of US$1 million in prizes plus additional investment opportunities and in-kind support. 22 On Sloane is the official lead organiser for South Africa. Entrepreneurs from 200 countries are expected to participate globally. 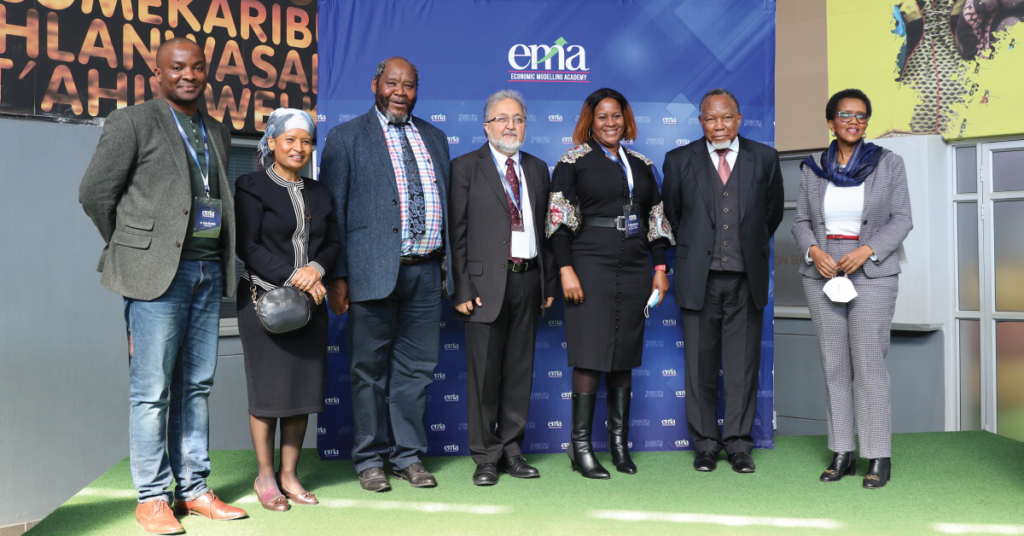