In my previous post, I explored how entrepreneurs across rising markets from Jakarta to Karachi to Cairo to Nairobi to Sao Paulo are using technology and data science to revolutionize retail,

Why, you may ask if you missed it, does this matter? Because up to 90% of retail sales reaching literally billions of customers are done by small Mom and Pop stores and markets. Fragmented they are at the whims of centralized wholesale markets and a litany of middle men trapping their ability to grow and expand. Unified through technology platforms, credit scored through data of their consistent behaviors and needs the once unbanked have the power to borrow and grow.

It is a superb example of one of those massive bottom-up revolutions we in the West rarely contemplate because the challenges are different than we see day-to-day. They are not only massive, and also upon reflection common sense. What merchant wouldn’t want to save money, have greater transparency and execution of inventory management, have access to credit? They’d do it in a heartbeat years ago if such opportunities available to the rest of us were at hand. Now they are. The end result will be like the sun setting in the West (so to speak).

I have wondered what similar and creative ways all this retailing power might bring to bear in more affordable and efficient marketing? With mobile and now smart phone penetration rising so rapidly, it has been little surprise that small merchants have experience with everything from Facebook and Google ads to create awareness and reach customers once unreachable if unaffordable. I remember browsing a small jewelry store in Cairo last February, and the owners’ daughter, perhaps 17 came up to me, and said, “If you don’t find what you want here, we have more on our Instagram, I set it up last fall.” She proudly showed me beautiful photos and videos laid out often with stunning scenes of that bustling city. But what caught my attention was that in three months her account had over 85,000 followers.

Not bad for phase one of a new kind of marketing attuned to rising worlds. Turn to markets like China, so often the canary in the coal mine if not crystal ball of what would come in other rising markets at scale. It is clear how social media stars often with hundreds of thousands or millions of followers have become as essential influencers on buying decision.

So you can imagine that I became intrigued where more and more companies we invested in were cutting back on digital budgets. What could possibly replace this targeted reach?

The first rumbling of what this meant came to me in Africa. Physical community engagement is the sine qua non of the culture across the continent, and as in any community certain leaders emerge whose respect and judgement significantly influence the decisions of others. If they believed some product is good and trustworthy, they were trusted.

So creative entrepreneurs discovered and partnered with these trusted influencers, convinced them they had a good or service that could genuinely benefit their community. At first they hosted physical gatherings to show off a new app, or software, or mobile money platform and how it could help both individuals and their small businesses. The sense of ownership was palpable. Such leaders weren’t “employees” of these companies, but were almost viewed in their communities as co-founders of them. Pay them a little bit but regularly, offer incentives to do more, always put the communities needs first and not only would customers join they themselves would share. And they would not switch.

So are these influencers early versions of Instagram stars? One founder told me “They are not Instagram influential, but GENUINE influential.” If they use a product or service themselves or in their own small business, others feel safe to do the same. And who are they? Try a wedding photographer from Ghana who became the go-to resource for thousands. Or a baker from Madagascar who has one of the best reputations there, and is happy to put the brand of other products he trusts on the bags of the bread he sells. They even play the role of customer service should a customer run into a problem.

And the cost started to look decidedly cheaper than Facebook ads, and while the scale was less the quantity of quality customers was greater. As one founder who has created a mobile CRM system for rising markets explained to me: “No matter what we put in digital marketing in a Facebook or Google ad, no matter how we described our product over 40% of the people clicked on it thought we offered credit. We don’t (yet). So we got large numbers, nearly half of whom were irrelevant. So we are focusing now on reaching those local community leaders to become our partners for people who want what we offer.”

When Covid hit and physical engagement was made all but impossible, I thought this kind of marketing would suffer. But the opposite happened. Why?

The very deep community sense of the physical world went to the mobile world. Everyone was on WhatsApp, and countless community WhatsApp groups expanded. It became even easier to show off and share products and services community leaders – or brand “ambassadors” as one entrepreneur calls them — admired. In fact, ambassadors would hire a local kid to design little but beautiful tiles they could use as their own personal logos to market products and services.

Of course with WhatsApp comes ever greater efficiency and scale. Ambassadors can reach more people more regularly and conversion can happen almost immediately. And these are the earliest days. As has been successful in China, “group buying” – the ability to have a community purchase a service at a discount – has proven not only to be viral but sustaining. If trust is the coin of the realm, no one in a community or WhatsApp group wants to stop buying if it might hurt the bargain for their neighbors.

I sometimes wonder if WhatsApp themselves understand what they have built in rising markets. Sure it is a massive communications app, certainly one day it will figure out payments and transactions. But at its essence it is a vehicle of community trust however one defines community. It has empowered community leaders to inspire and market outstanding services on their terms. And they have unleashed a new era of local influential marketing that can scale better than traditional digital media.

Last week, Netflix announced that it was cutting its media spend by 24%. This, of course, is indicative of the power of their brand already and how their best programming markets them more effectively than any ad campaign.

But buried in their statement they also noted “word-of-mouth advertising from existing members’ can help attract subscribers.”

It’s all about trust. 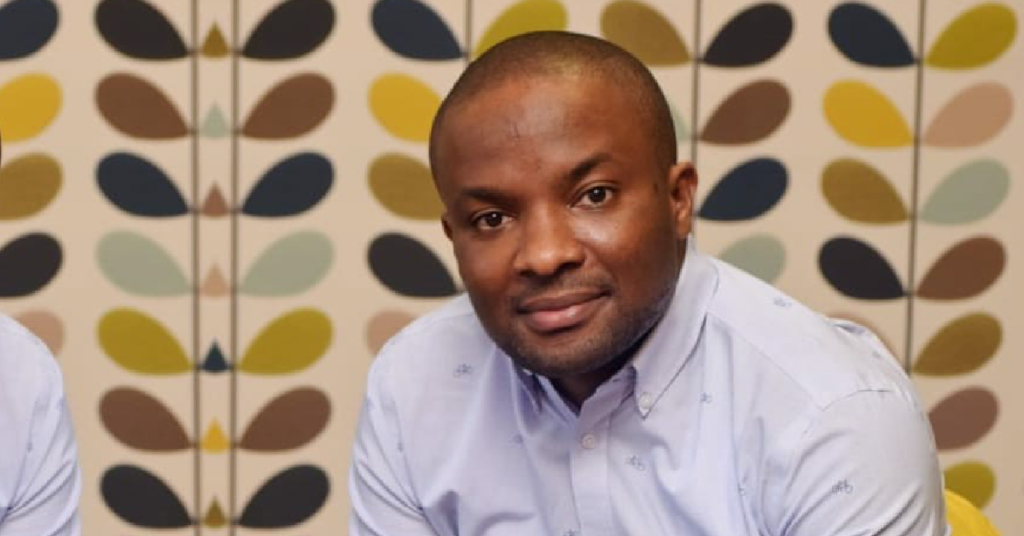 Last month, Kizito Okechukwu announced his intention to step down as interim President of Digital Africa, a French Government initiative aimed to support Africa’s tech ecosystem. His departure is effective as of 2 May 2021, after holding the position since June 2020. 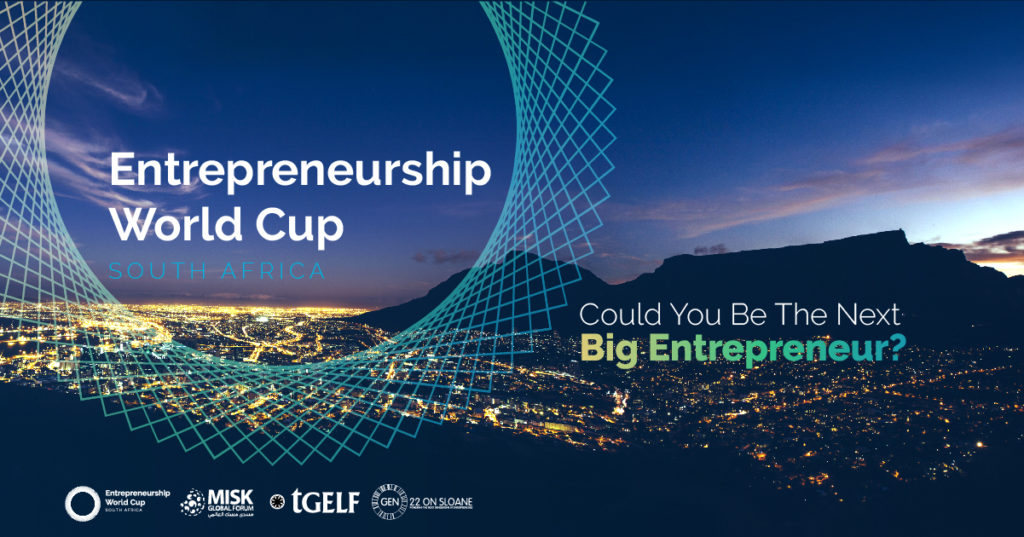 The Entrepreneurship World Cup is open for 2021 and is accepting applications – aiming to expand past the 175,000 contestants from 200+ countries in its first year.