The African fintech Flutterwave in the last twelve months raised $250 million in a series D round that tripled the company’s value to over $3 billion. The San Francisco-headquartered and Lagos-based startup in a Series C round from Tiger Global and Avenir, raised $170 million putting the company’s valuation at $1 billion.

The Bloomberg scoop from October, confirmed by the latest financing, brings Flutterwave’s total raise since its inception six years ago to $475 million. The startup is led by the Nigerian founder and CEO Olugbenga “GB” Agboola. They facilitate cross-border payments transactions of small to large businesses in Africa via one API. This company also assists businesses outside Africa expand their operations on the continent. Some of its international clients are Booking.com, Flywire and Uber. 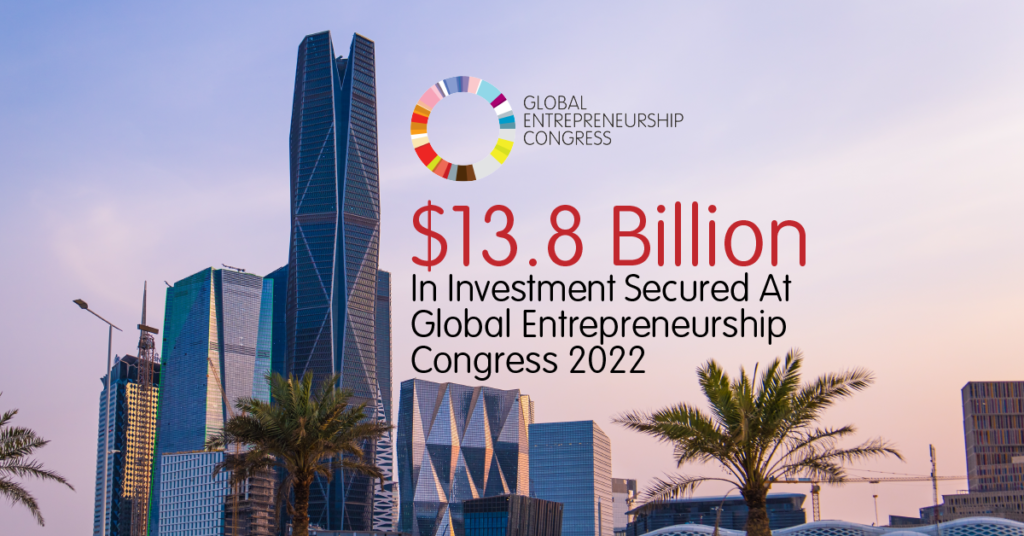 Total Of $13.8 billion In Investment Secured At Global Entrepreneurship Congress 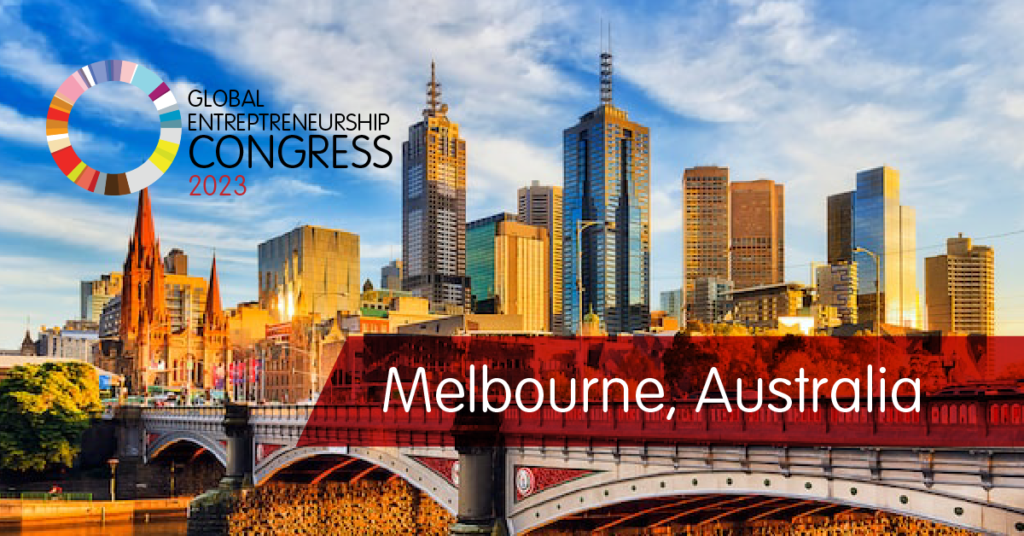 Melbourne, Australia Selected As Next Host City for The Global Entrepreneurship Congress 2023