Recently, I watched the US senate debate the Innovation and Competition Act, which is a bill authorizing USD$250bn for basic and advanced research technology research over the next five years.

The US President lauded the passing of the Act, saying that “it is long past time that we invest in American workers and American innovation. We are in a competition to win the 21st century, and the starting gun has gone off. As other countries continue to invest in their own research and development, we cannot risk falling behind.”

Specifically, the Act provides $52bn to fund the semiconductor research, design and manufacturing initiatives. The Act also aims to invest in science, basic research and innovation. Another amendment would add $10bn for NASA’s lunar landing programme.

Yet some analysts have dubbed it “the anti-Chinese bill” to counter China’s technological ambitions, as Chinese innovators continue to lead the new global technology revolution.

Today, China arguably has more tech unicorns than the US, positioning the country firmly as the world’s primary innovation powerhouse and this makes other global leaders both fearful and nervous.

For me, the key questions are how can Africa learn from China and how can we leverage the Africa Continental Free Trade agreement (Afcfta) to better position the continent and compete globally?

With a population of about 1.2bn, the continent should aim to industrialise and invest in advanced research and technology innovation. There are also high hopes for the success of the Afcfta, which will boost Africa’s economy significantly through intracontinental trade.

Over the years, investment focus in Africa has shifted dramatically from oil, mining and fossil fuels, etc. to human capital and innovation. More global companies are now eager to back young founders in Africa, set up research labs and collaborate to “build back better” with Africa.

Although gains have been made, the Africa Economic Outlook 2020 report by the African Development Bank Group stressed that the COVID-19 pandemic risk reversing gains made and this could see the decline of foreign direct investment. It urged that critical reform policies should be implemented by African leaders. The report also that failure to do this could result in about 28-49mn people pushed into poverty.

Ultimately, the pandemic caught many countries and continents off guard, Africa more so, as it has no vaccination production facilities and health manufacturing capabilities that could help each country’s response. Africa had to rely on Europe, Asia and America for intervention.

The importance of governments addressing structural and reformative bottlenecks cannot be overstressed. Whether it’s to combat future shocks, such as the pandemic, or to build more sustainable population-centric economies, Africa can no longer afford to be vulnerable. It must start standing on its own two feet.

Kizito Okechukwu is the Executive Head of 22 on Sloane; Africa’s largest Startup campus 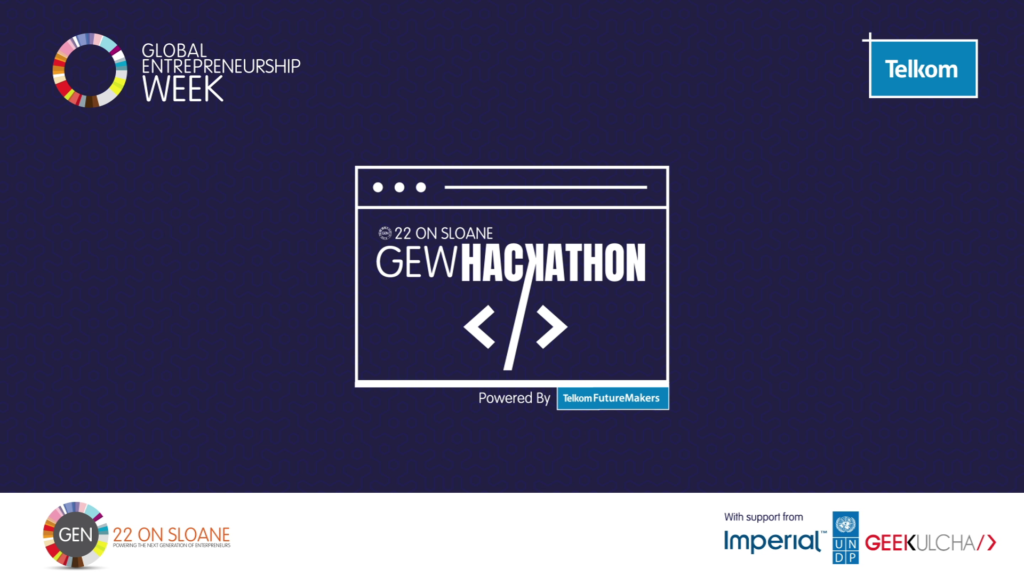 22 On Sloane in partnership with Telkom Future Makers hosted a 48-hour Global Entrepreneurship Week Hackathon from the 12 – 14 November 2021. Over 210 applications were received and 48 teams were selected to participate in 6 different challenge sectors. 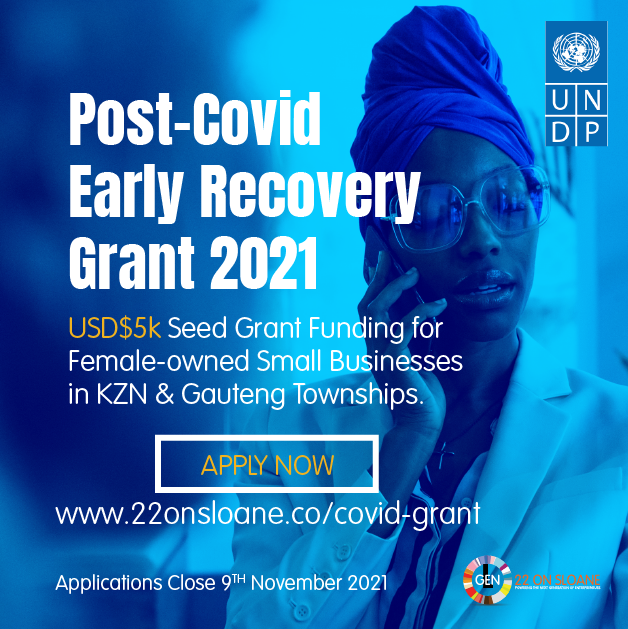 Today 22 on Sloane announced the launch of its newly designed Accelerator programme called the Catalytic programme.

22 On Sloane Launches Its Catalytic Programme For High Impact Startups

Today 22 on Sloane announced the launch of its newly designed Accelerator programme called the Catalytic programme.